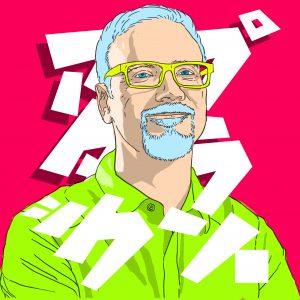 I’m a chronically creative individual who loves to love his work. When I’m not daydreaming about what to do with the latest idea, I’m creating stuff that’s probably either highly technical or highly introspective.

I’m a creative director for ATK PLN, a division of ReelFX Creative Studios in Dallas, Texas. We’re a world-class turnkey studio specializing in all things visually awesome… from feature films and national commercials to cutting edge virtual reality. It’s been a really fun ride and I’ve had the pleasure of working with some astounding talent over the years I’ve been there.

I’ve used a lot of tools over the years, but my favorite has been Autodesk’s legendary Flame software. A close second would be good old Photoshop. You’ll occasionally find me poking around Adobe Creative Cloud or tinkering with a 3D app. If those don’t do the trick, pencil and paper usually do. Whatever the tool, my goal is to make the tool as transparent as possible so that I can get my idea across, solve creative problems, or make a client’s wildest dreams come to life. One of best things about my job is that I get to work directly with clients in the room sitting behind me. I get them to come over and play as much as I can, I find that it helps the whole creative process.

I have a mean entrepreneurial streak and love to dabble in creative businesses… I’ve experimented with iPhone apps, T-shirts, and selling art supplies. I also love speaking, teaching, and presenting. I’ve given talks at various venues from Vegas to New York, and even the occasional elementary school. (I get a kick out of inspiring kids… and they have no filter, which inspires me… if they like it, they say so. And if they don’t… well, you’ll know.) 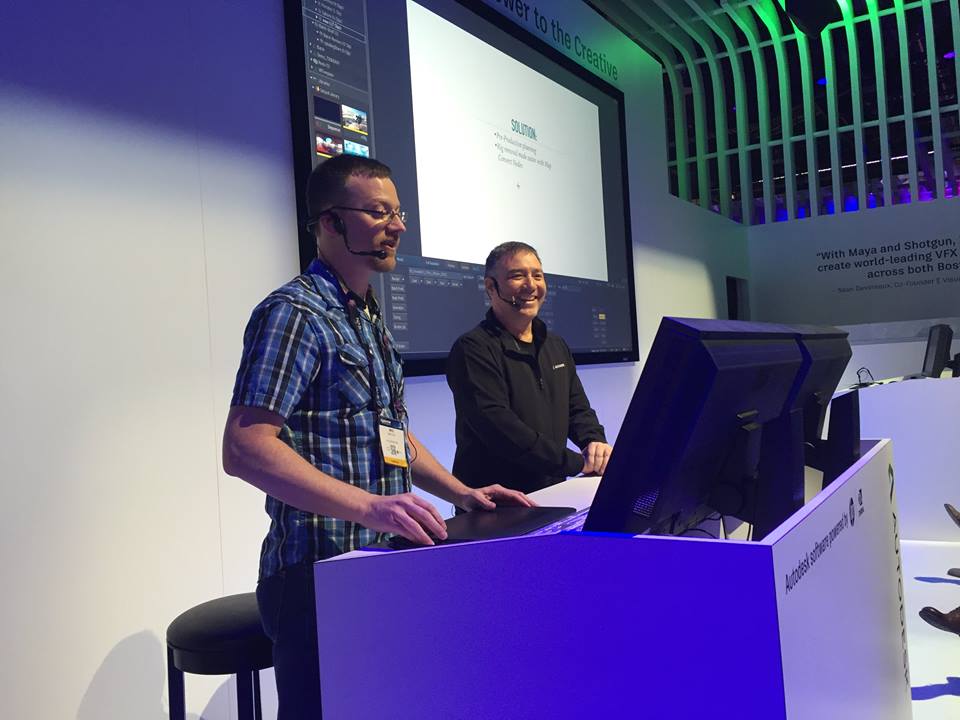 If you’re interested in consulting for new media such as virtual reality or personal creativity coaching, just let me know at mike@mikeroyartist.com. I’m also available to speak at your live event on topics related to creativity or new media.

Here is my Social Media stuff. Let me know you exist! Maybe one day we can breathe the same air.