For this interactive installation piece, which played at the U.S. Open and was sponsored by American Express, we got to develop a virtual reality game where you get to return Maria Sharipova’s serves.

It blended real time live action inside an interactive game engine in VR to create the experience. My part of it was to take the greenscreen footage of Maria and the coach and work with the team programming the game to edit the footage according to different possible interactions. I then created an alpha channel by cleaning up, coloring, and keying the greenscreen footage which I gave the the interactive team.

I got to play the game after it was made. If returning her serves is anywhere close to being as difficult in real life as it was in the game, I think I’ll stick to being an artist! 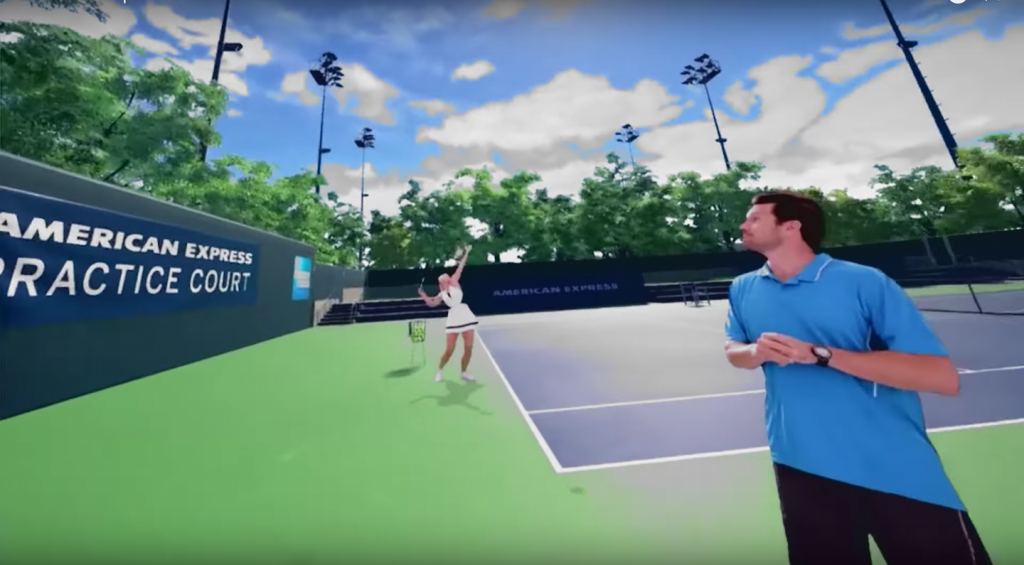 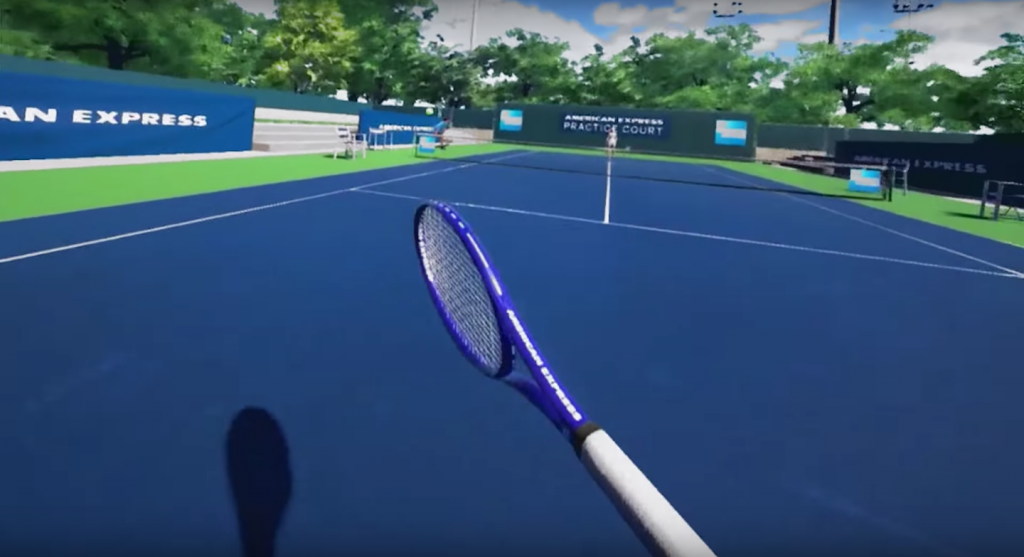 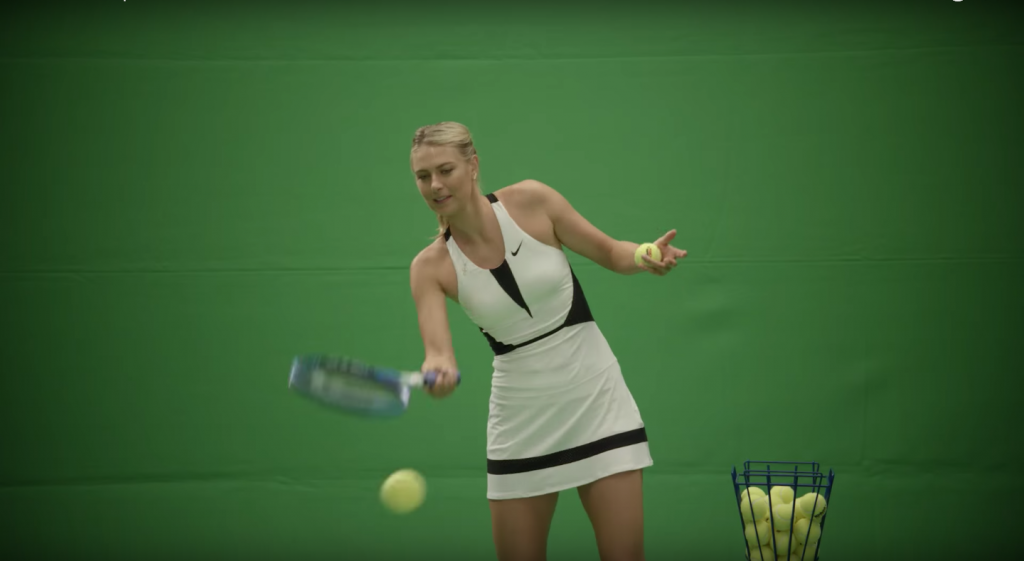 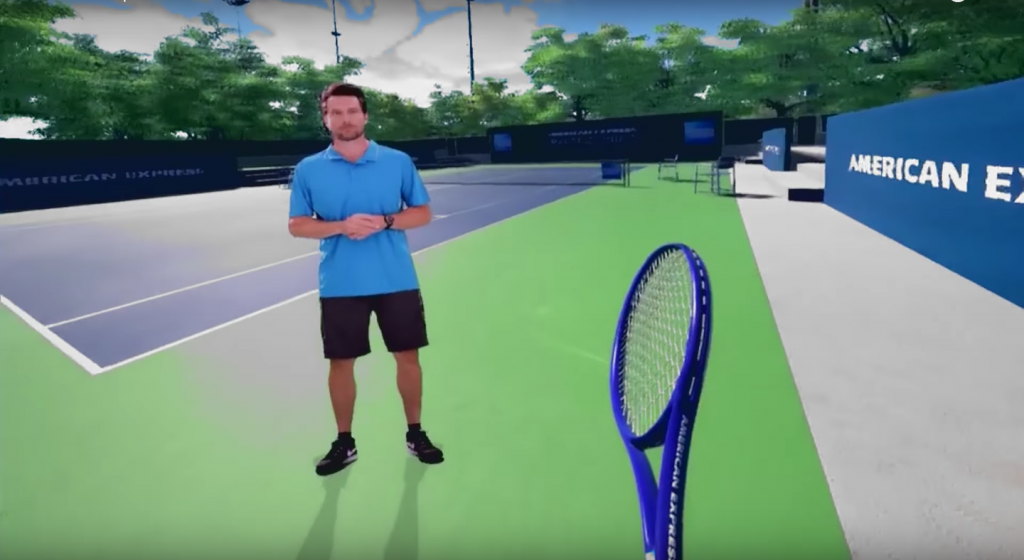