In this piece, we were hired by Momentum for client SAP and Cirque du Soleil to deliver a 360 virtual reality piece that showcases how SAP’s data collection and app enhance the live Cirque experience. We did this through live action footage combined with graphical overlays, all done in 360 VR.

We collected live camera data from the Toruk show using our 360 camera rigs, and then edited the footage together. After editing, it was necessary to stitch the footage due to the seams caused by shooting multiple cameras in a 360 degree array. An overall ‘rough stitch’ served us well for the editorial stage, and then we did a final stitch and cleanup for final once we had the edit locked.

The key component to this piece was designing the graphic overlays to clearly convey the data that was being gathered. There was some careful planning as well as a bit of trail and error to get the live action, voiceover, and graphics to work together to tell the story. We have hardware that allows realtime viewing of footage and graphics in 360 degree space as we work, which helps tremendously in the post production phase.

I creative directed the spot, working with all three clients to satisfy the needs of the project. I worked closely with our artists to ensure the spirit of the message and the quality stayed intact through multiple iterations. 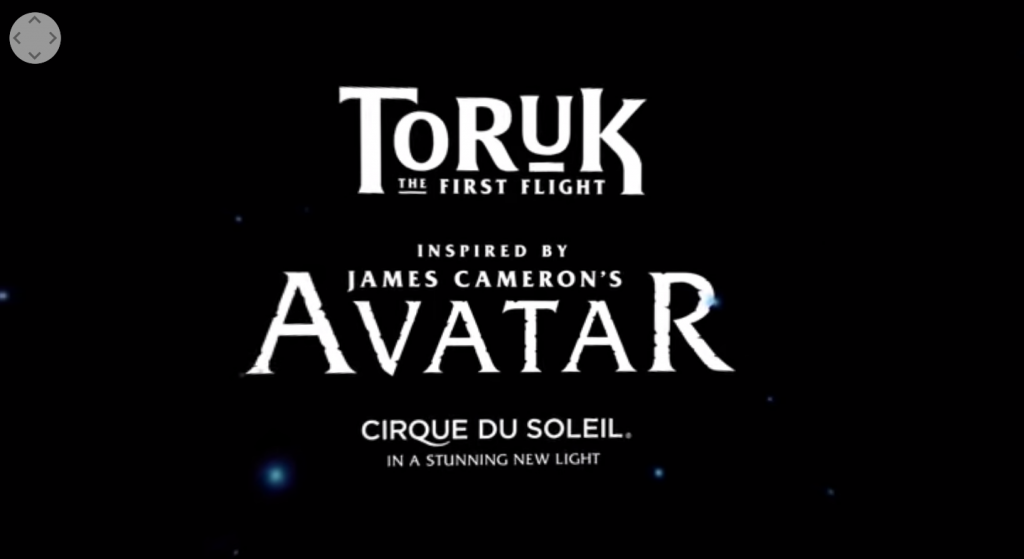 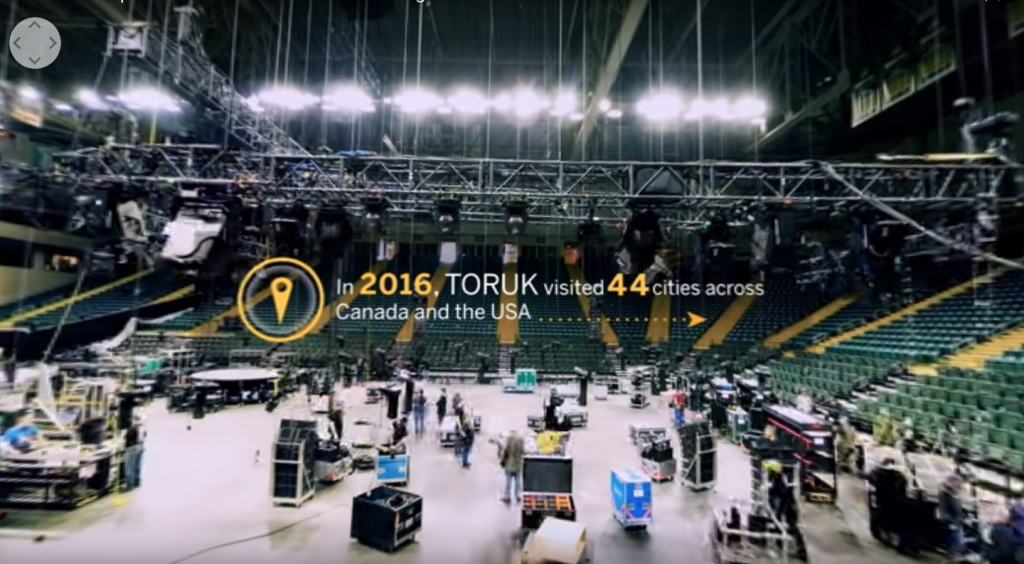 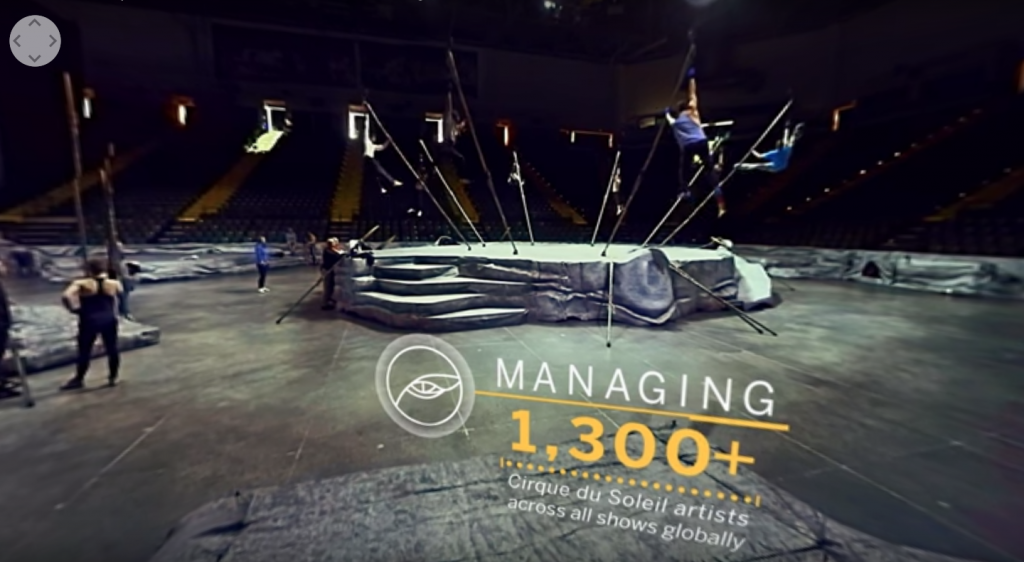 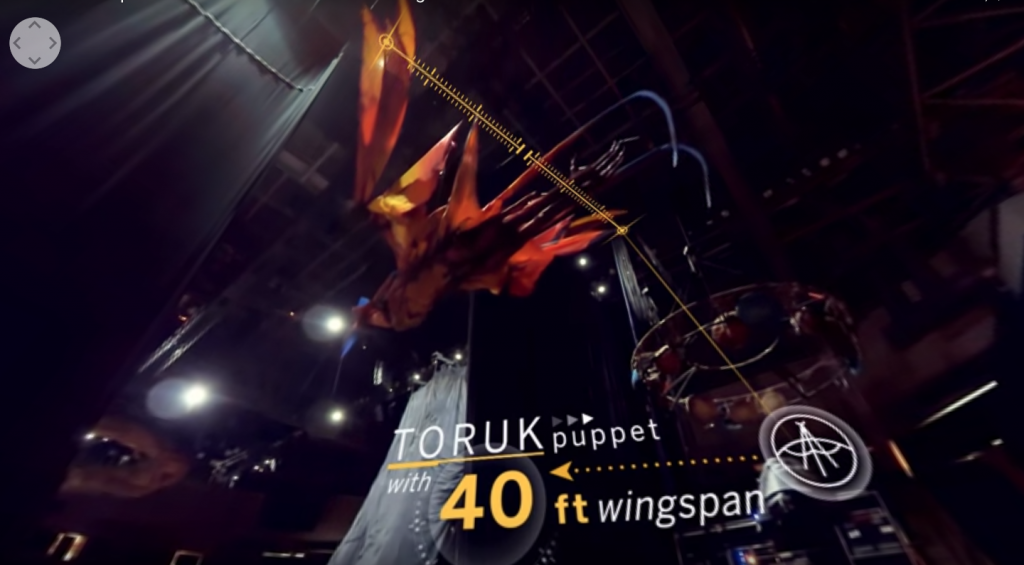 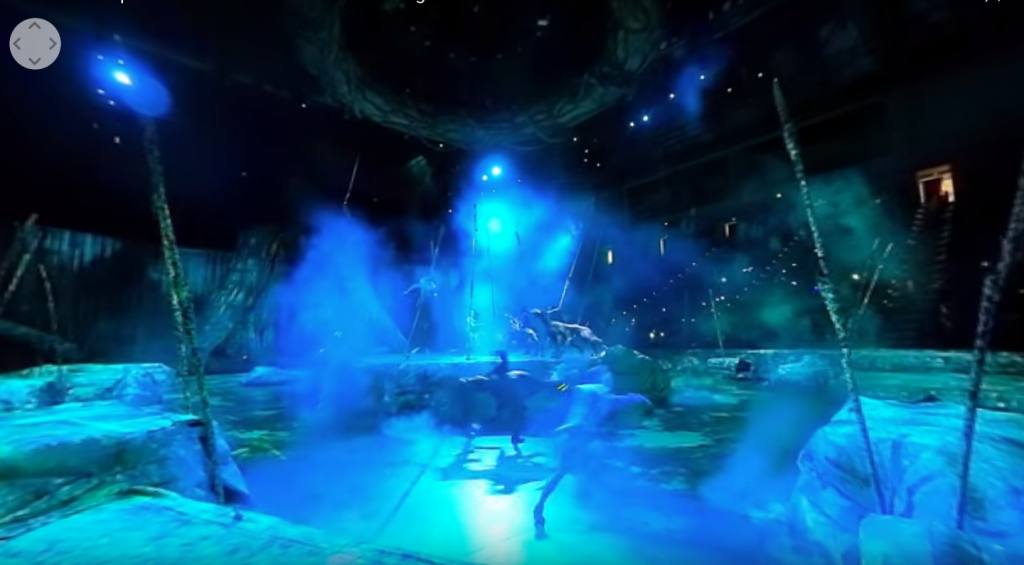 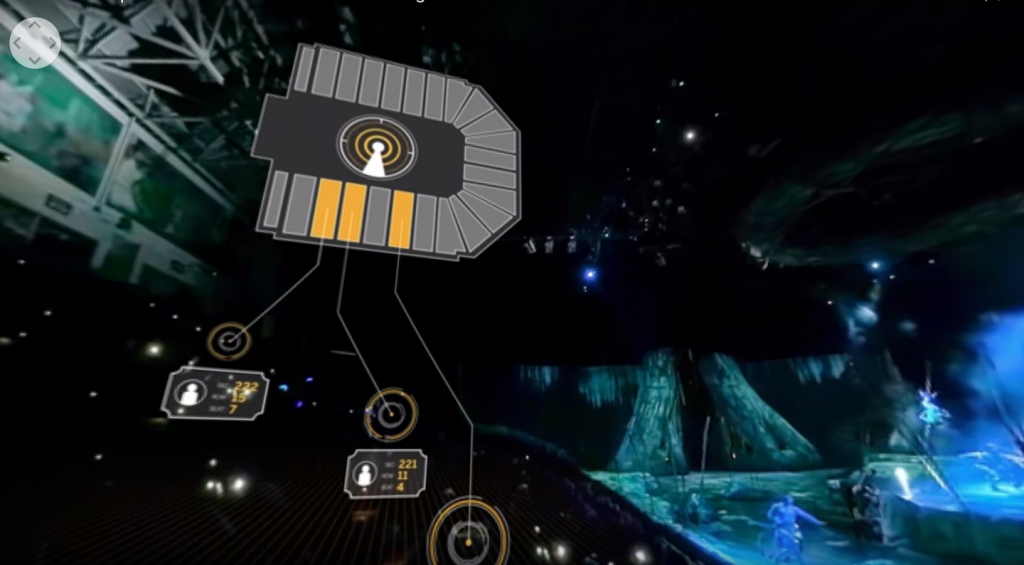 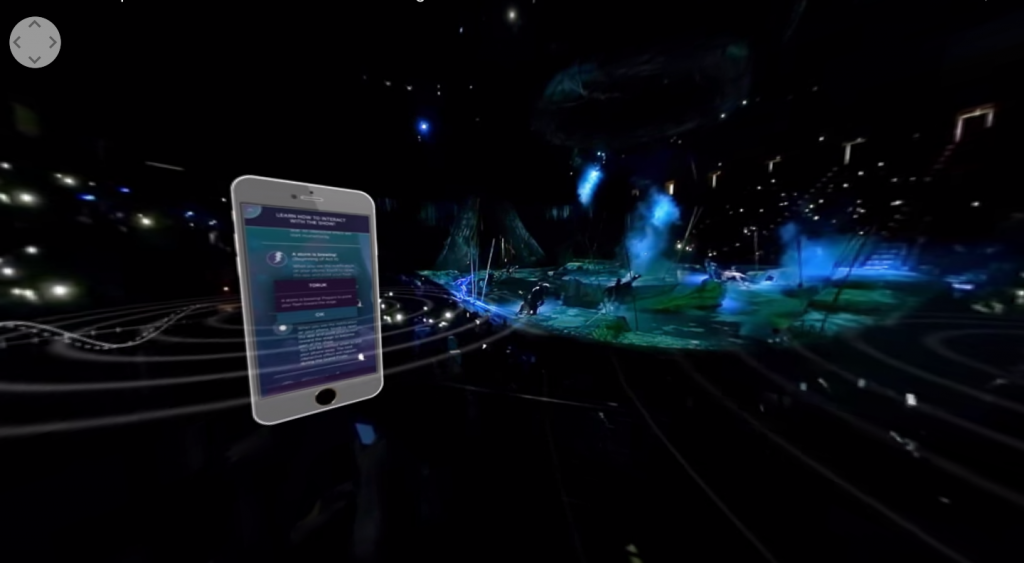 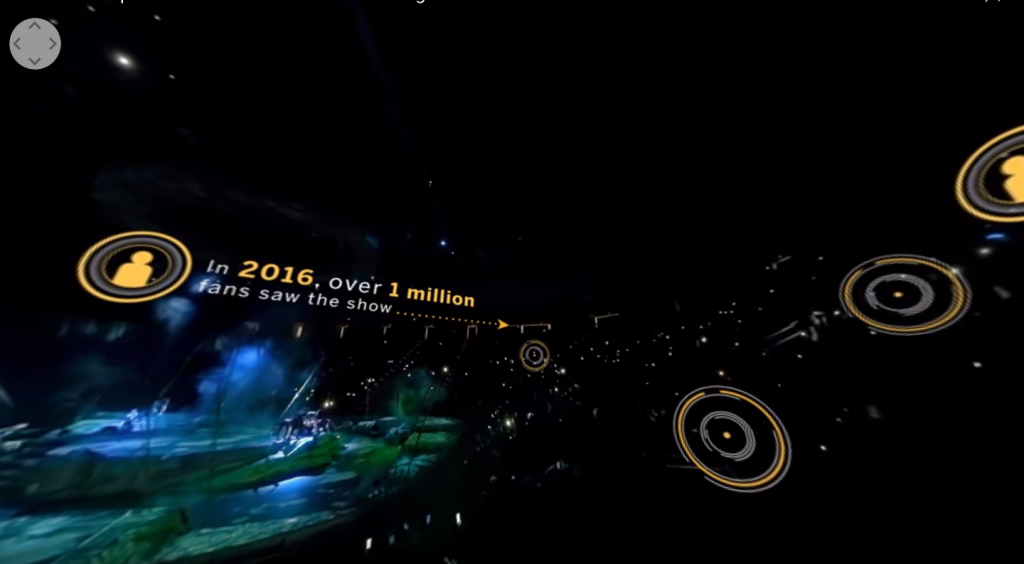 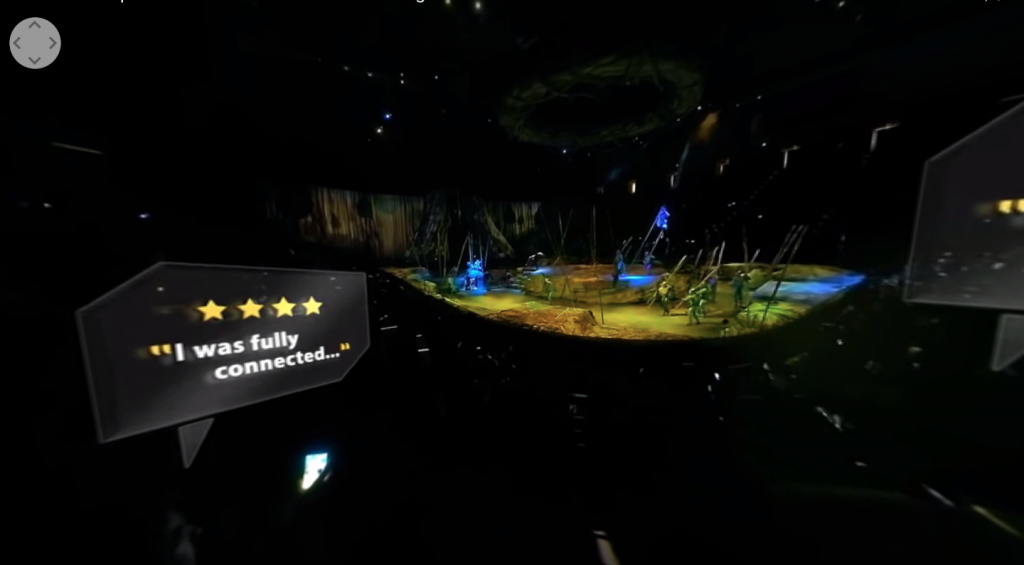 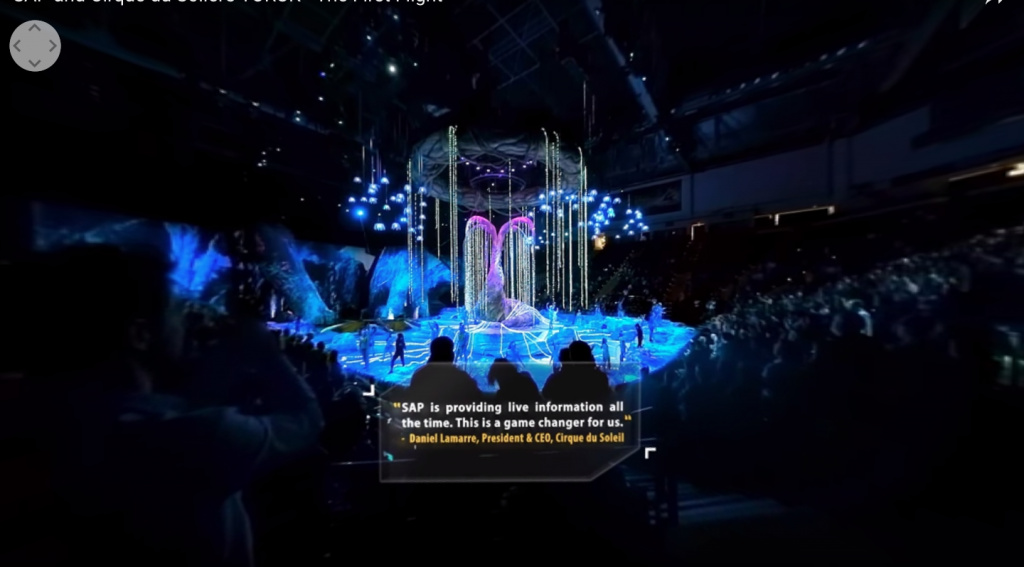