This project was shot in 360 with drone, underwater, and regular camera rigs and then I helped with stitching cleanup and effects, as well as color.

One of the most difficult things was removing the drone from the aerial shots, which occupied much of the top of the frame. 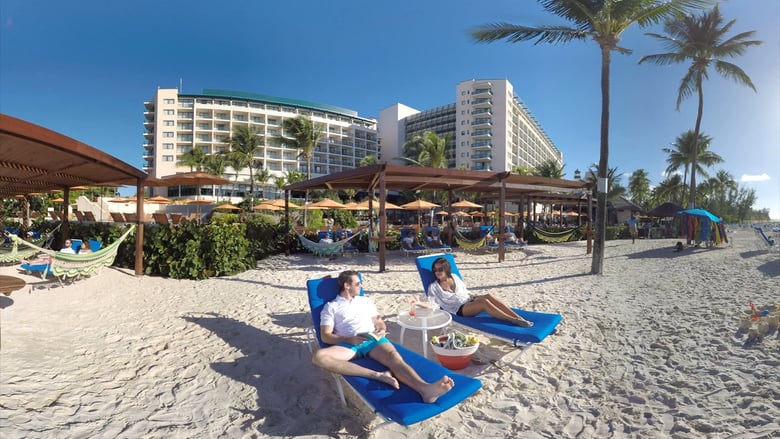 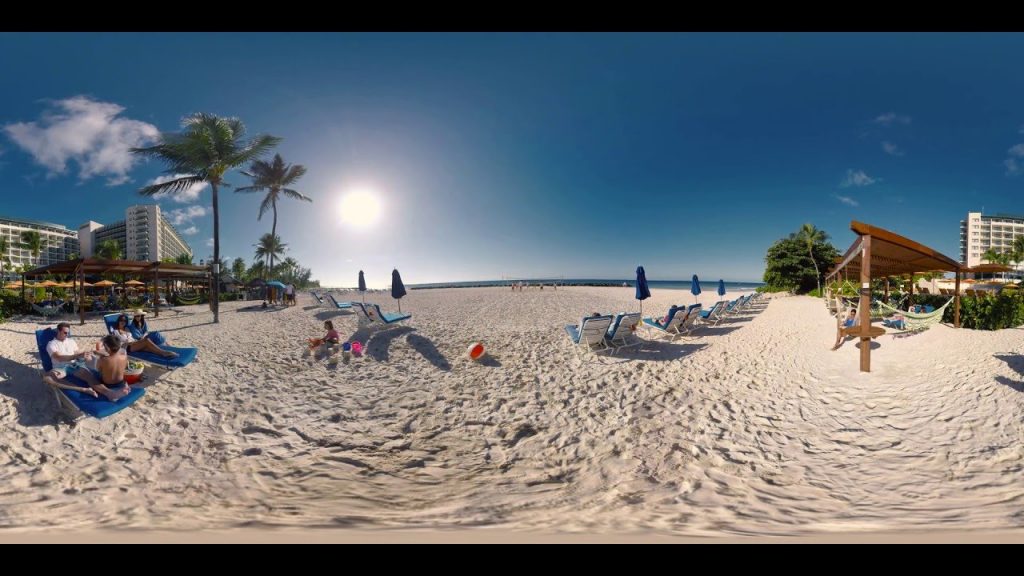 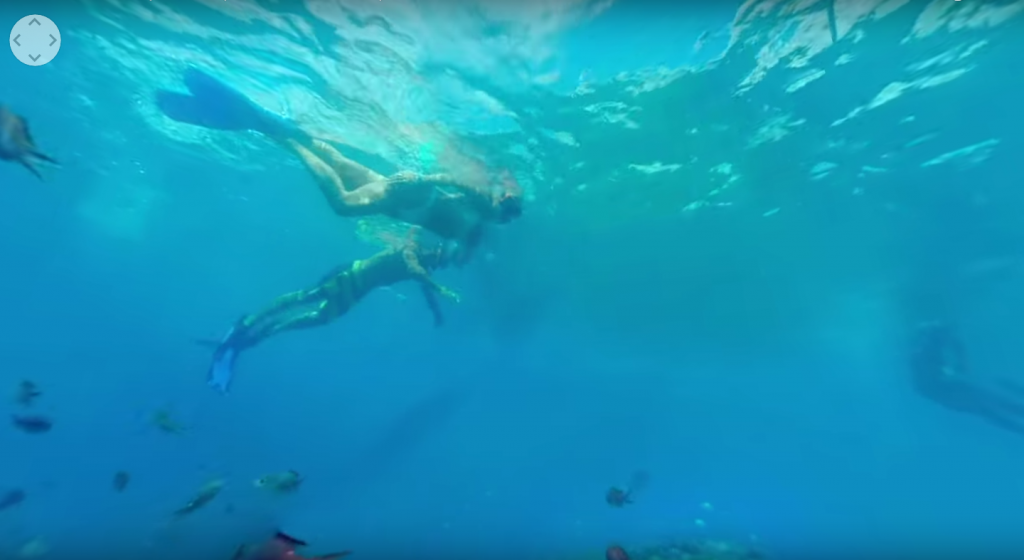 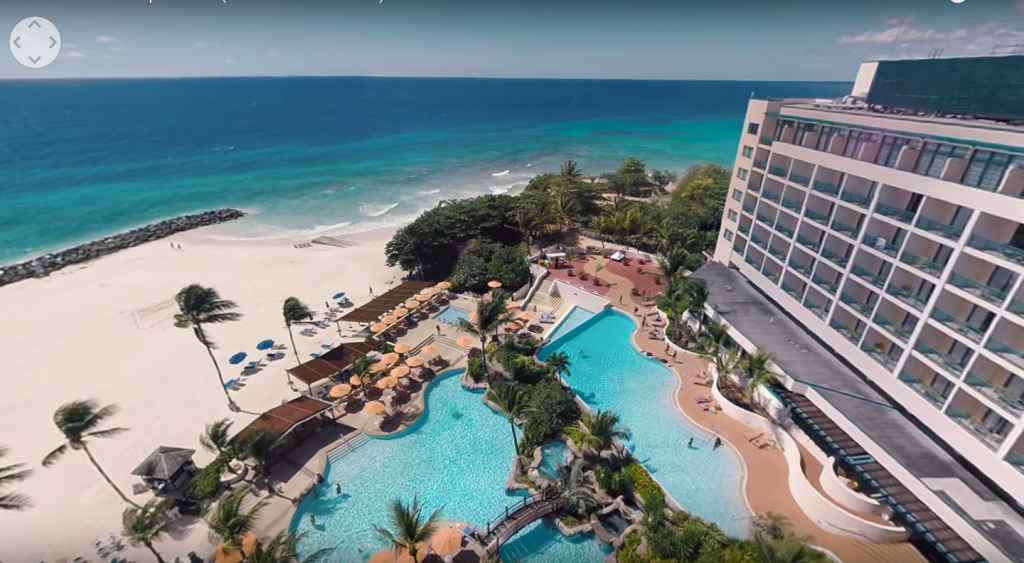