This ambitious project, a VR experience for Lionsgate Studios, took our team about half a year to complete. My part didn’t come until the last couple of months, when we were getting CG renders.

I onlined the entire VR piece, which involved importing the 4K rendered files and putting them together, as well as adding the graphics and distorting them so they look correct when viewed in VR. I also did a lot of fixes, as we were capturing the CG from a game engine and required stitching to put them in the wrapped VR space. 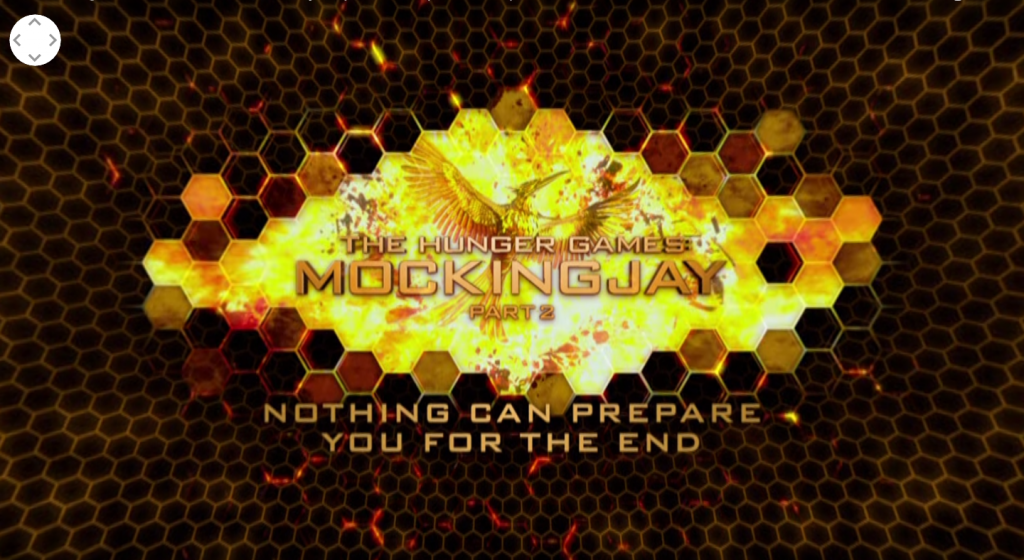 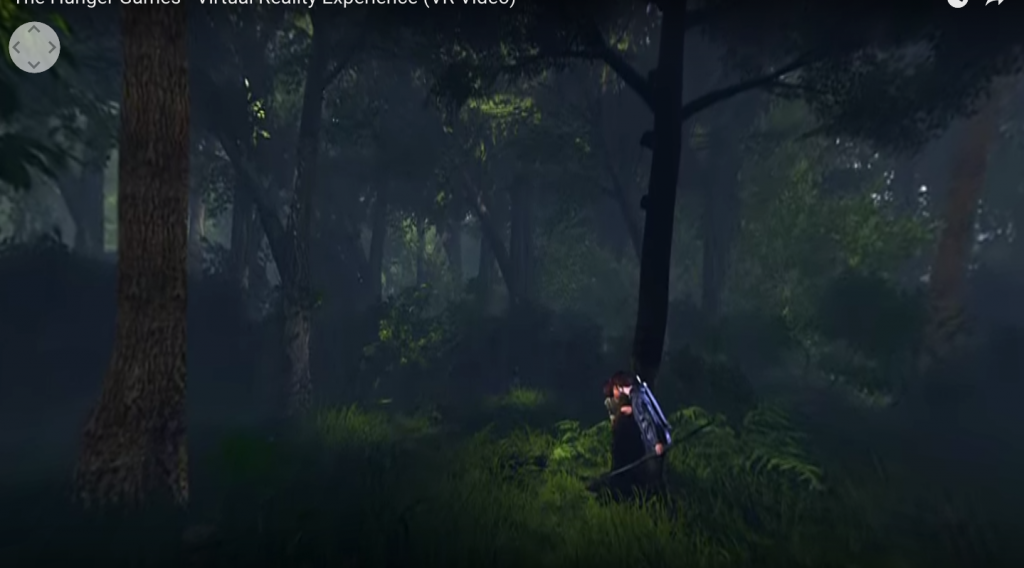 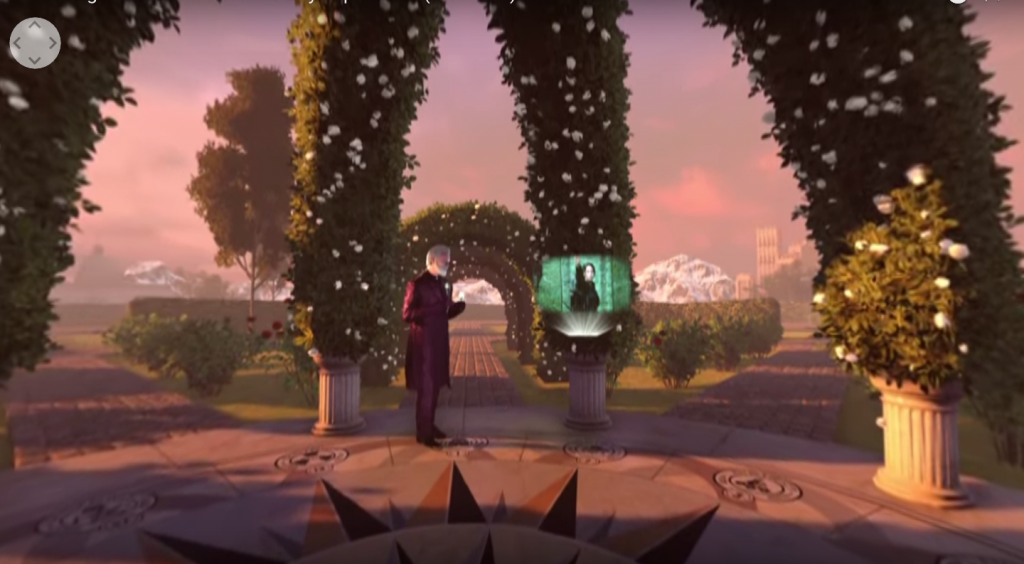 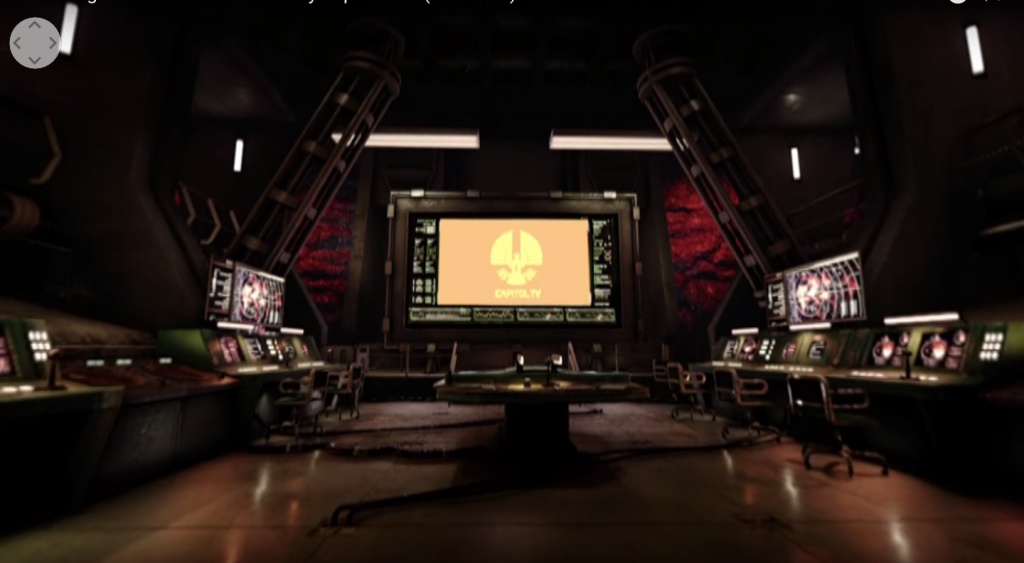 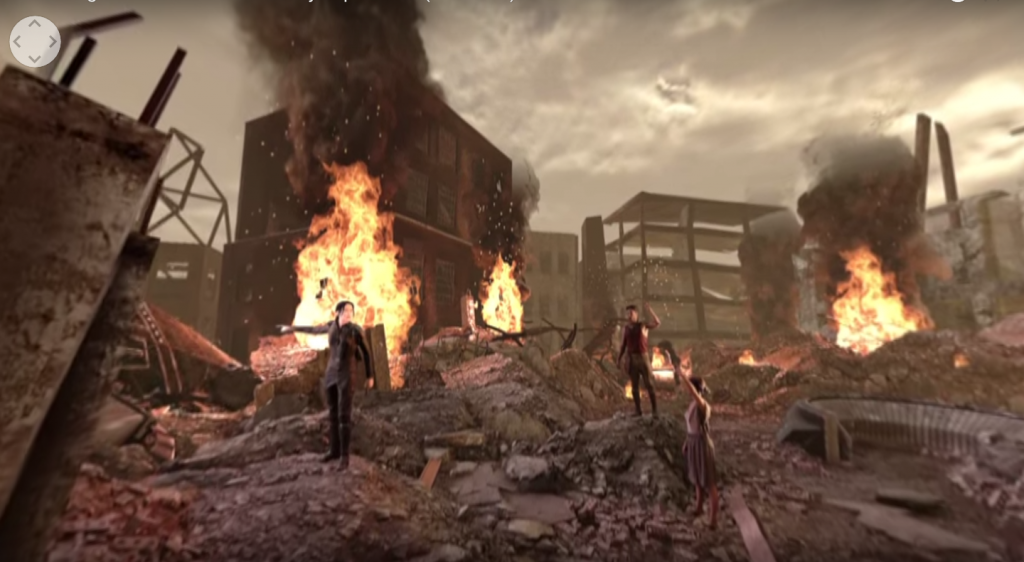 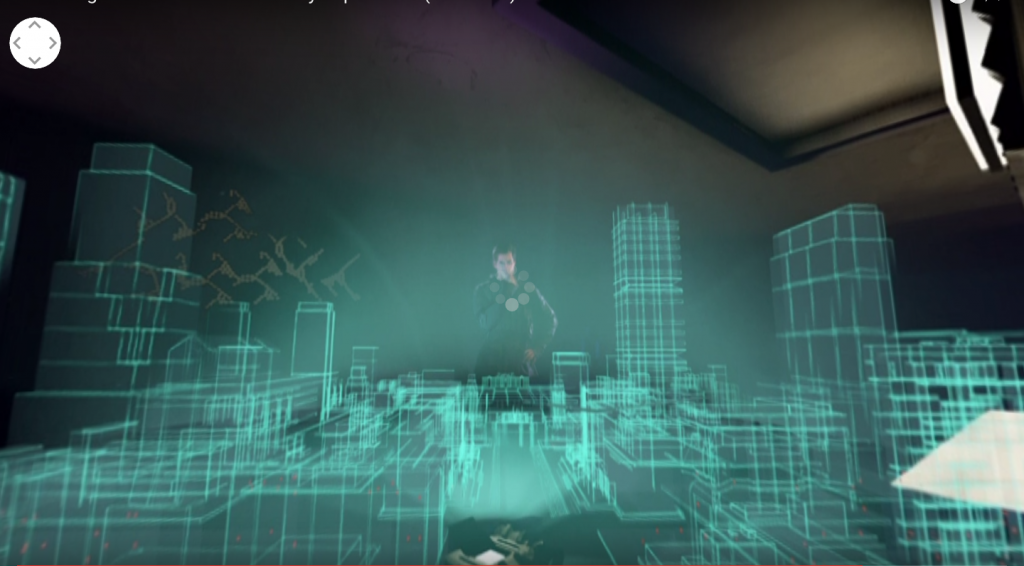 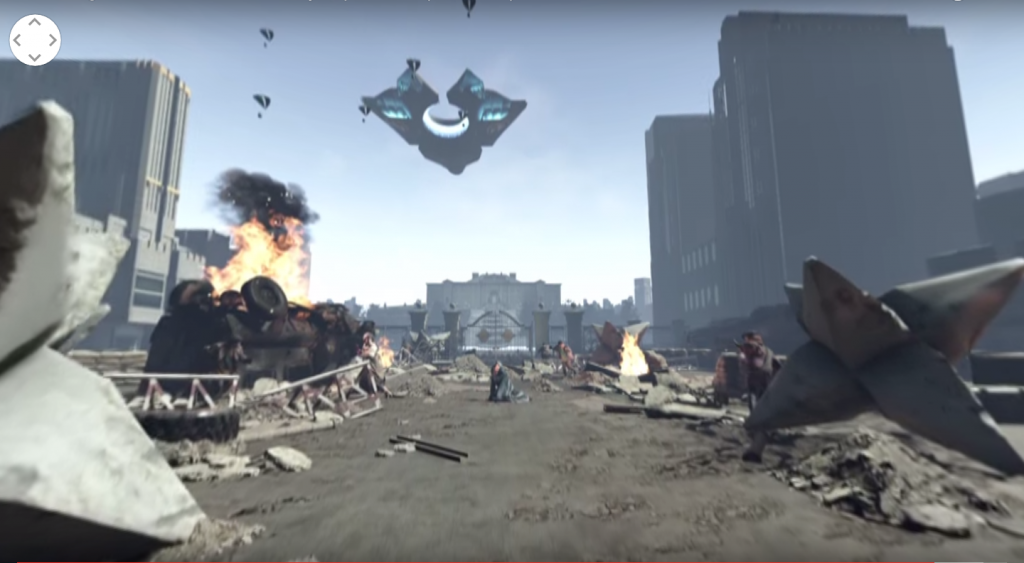