We did the effects for the award winning Katy Perry Music Video “Firework”.

I worked mostly on the first portion of the video, on all the Katy shots. I did beauty work as well as compositing on the fireworks. Other work here included some plate cleanup and color correction.

I also composited the fireworks in the shots of the boy in the apartment and the magician getting held up by the thugs.

In addition to these final shots, I previsualized some of the other shots in the music video, selecting and placing firework elements for other compositors.

This video has over 333 million views on Youtube and won the 2011 MTV Music Video of the Year. It also won ReelFX an Addy award for 2011. 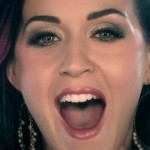 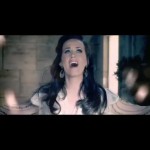 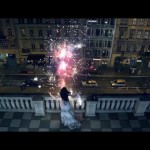 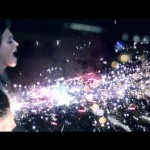 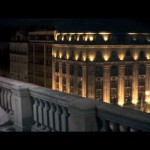 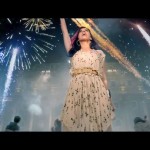 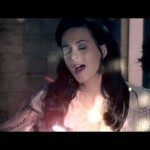 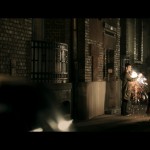 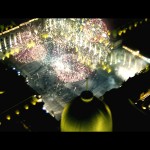