This is a fun video we did as part of the collective marketing push to rebrand ReelFX Creative Studios.

I did previs on the spot and did several animatics to help decide the direction and timing of the piece. I helped the numerous other artists that were collaborating on the effort with plates and anything else they needed to perform the different vignettes of the trademark ReelFX letter “R”.

The vignette I enjoyed the most was the stop motion verison of the “R.” I helped build the actual stop motion piece as well as supervise the live action shoot. I then finaled the comp in 3d as well as in 2d to put into the piece. 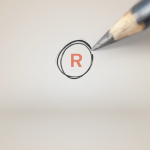 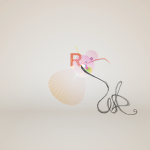 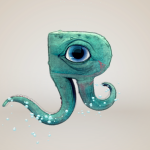 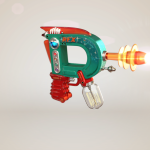 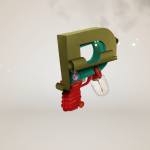 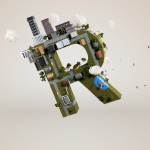 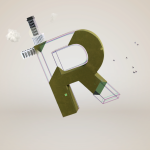 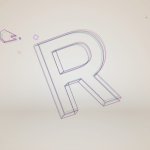 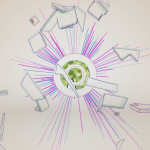 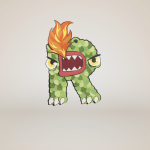 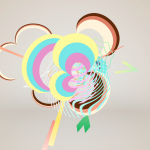 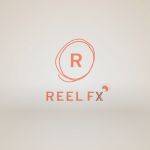