We got to do a featurette called “Tales Of The Black Freighter” that was distributed along with the DVD version of the Watchmen film. I did the opening titles, which I animated on and off with a liquid effect to lead directly into the opening shot of the featurette. 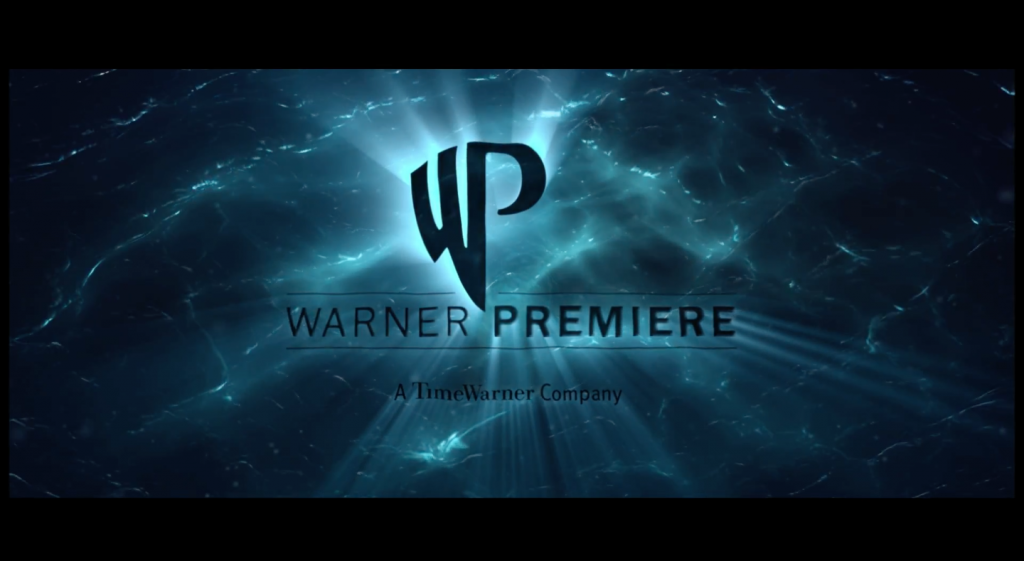 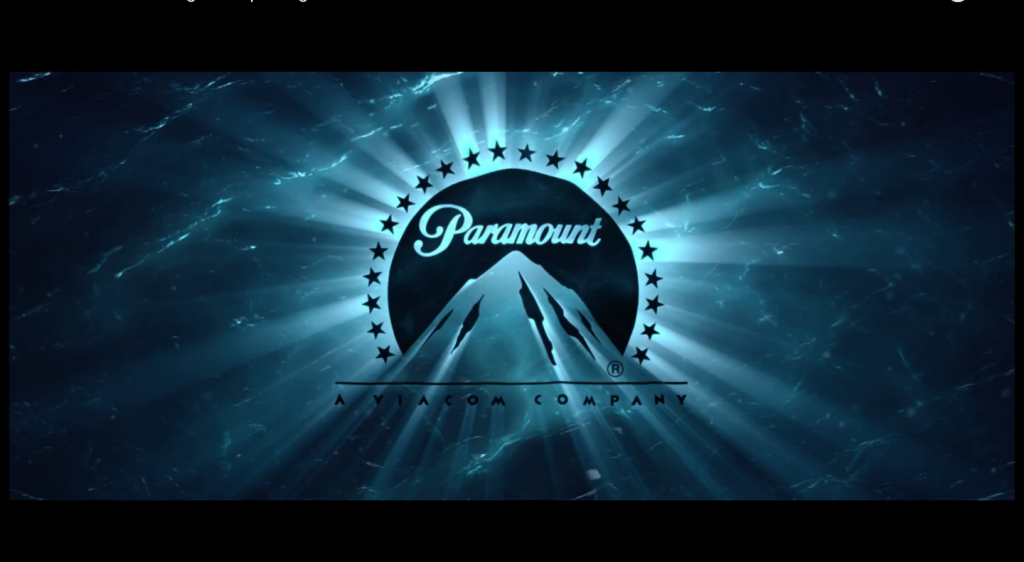 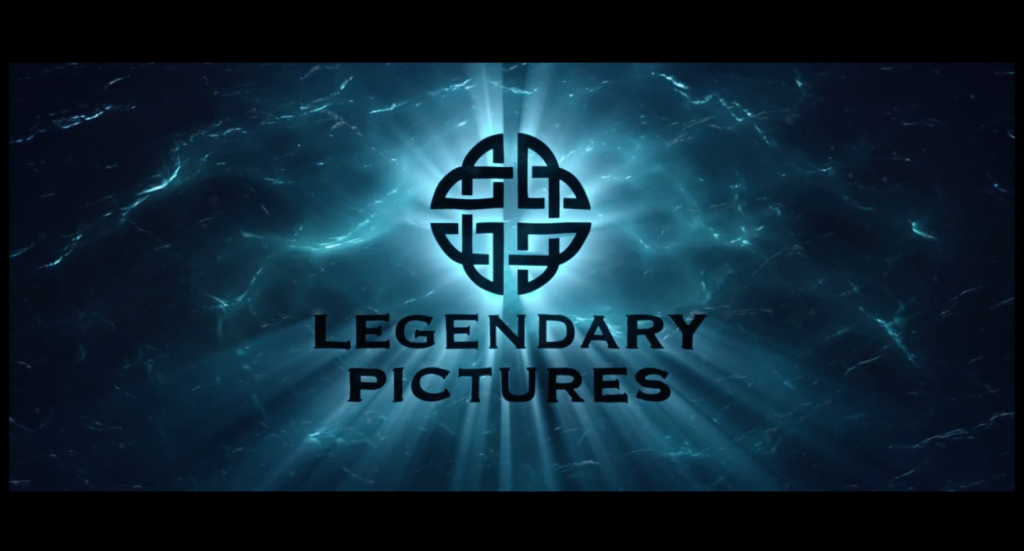 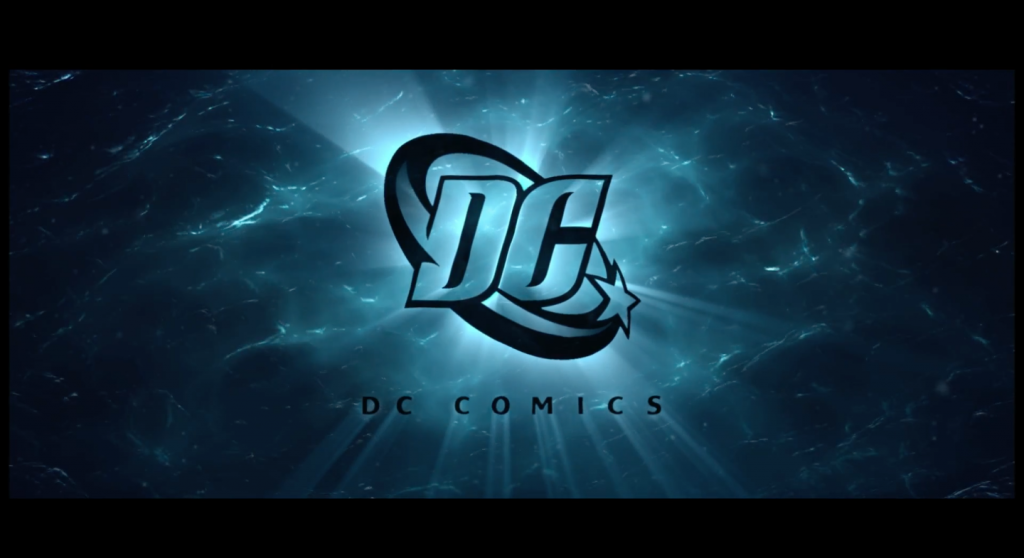 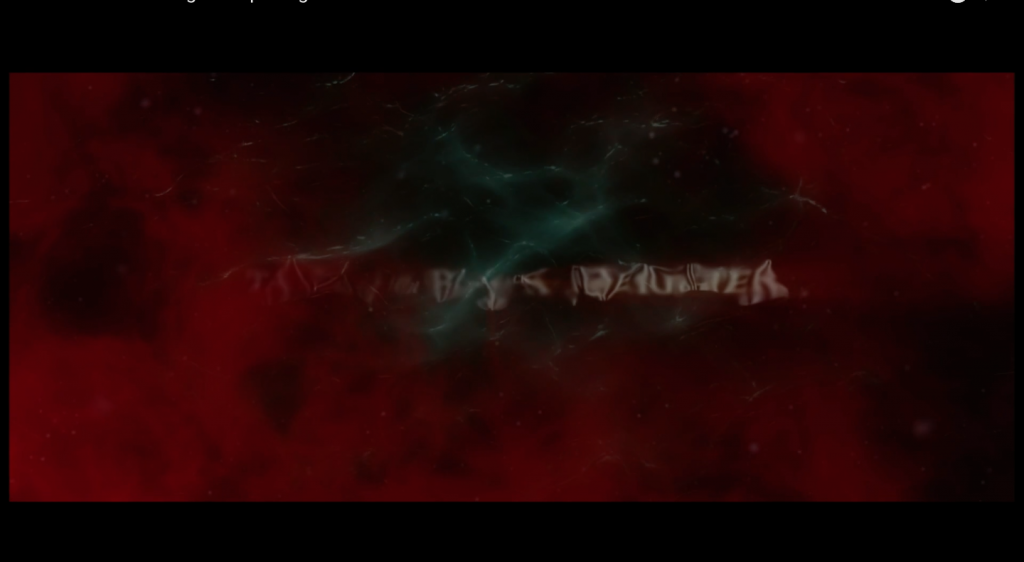 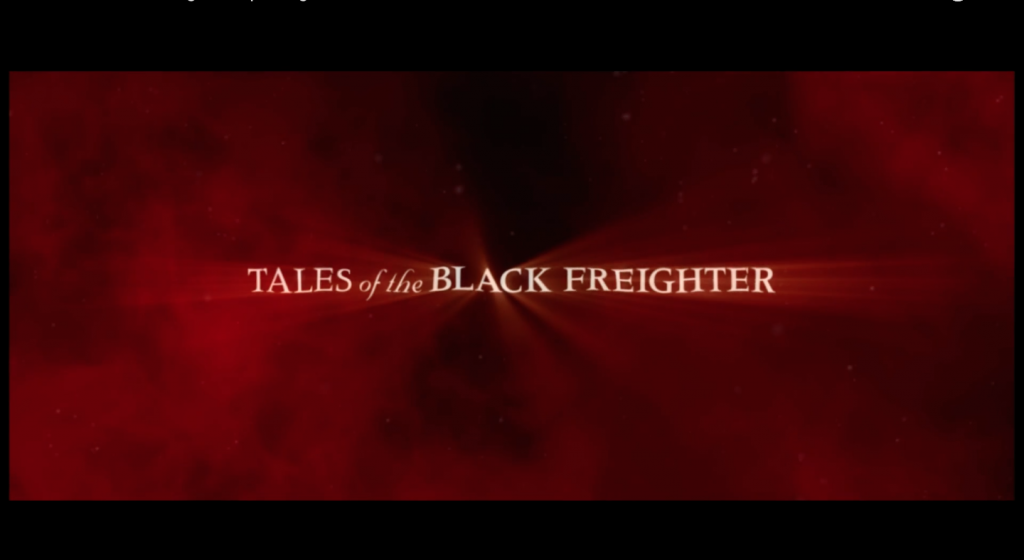 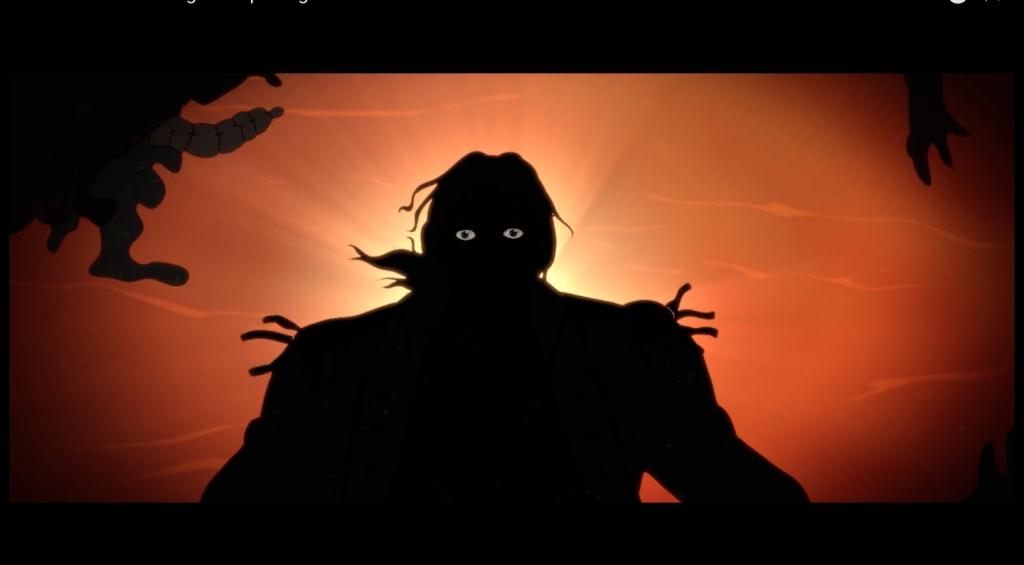