A young man finds himself in the midst of an impromptu battle between a sandy Decepticon and the heroic Bumblebee.

This one was a lot of fun, because we don’t usually get to depict the kids interacting directly with the Transformers robots themselves. It was a promotion for the Hasbro Transformer toy line “Robots In Disguise” which are stylized versions of the toys based on a tv series.

Here’s a before / after video showing the progression of the shots:

The CG department delivered the fully rendered and precomped robot plates. I composited the CG elements and colored them to match the live action plates as needed. I also did things like add a shadow cast over the kid as he’s looking up and add a water splash after Bumblebee throws the evil Decepticon into the ocean.

Several shots required the kid to be completely rotoscoped and composited in over the CG in some place.

I colored all the plates as well to give them a warm “late afternoon” look. 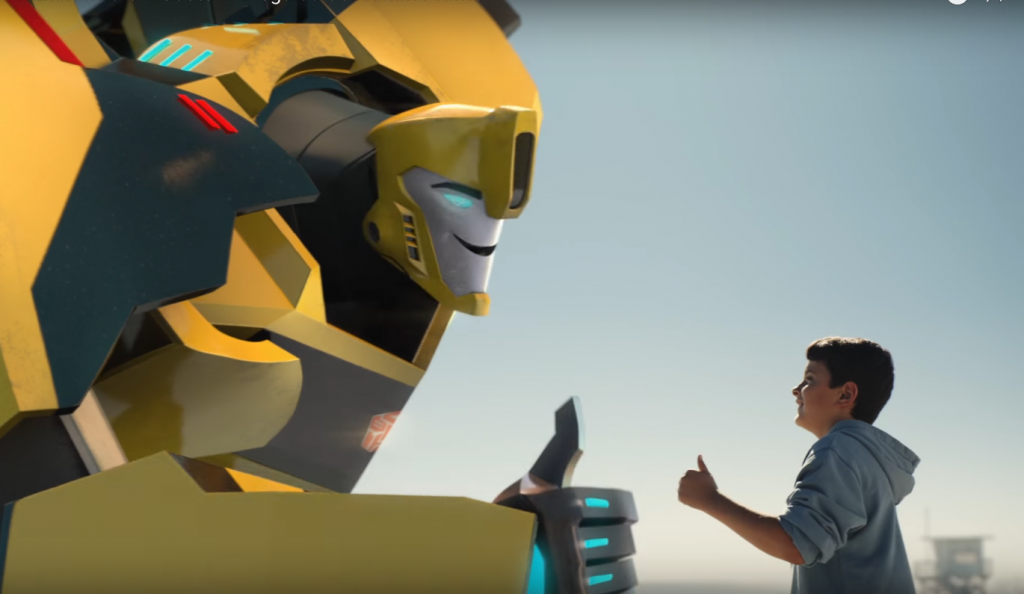 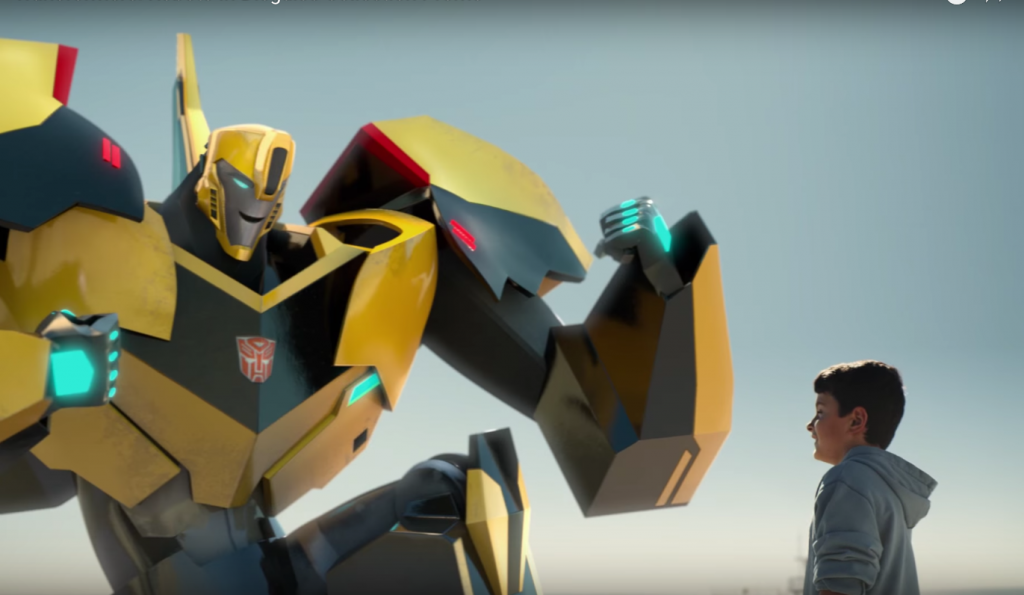 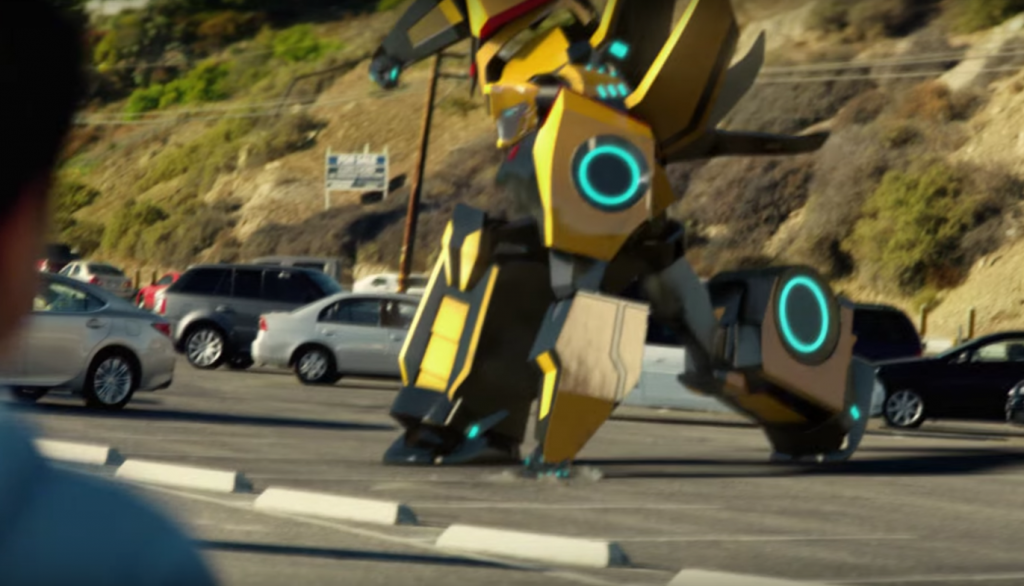 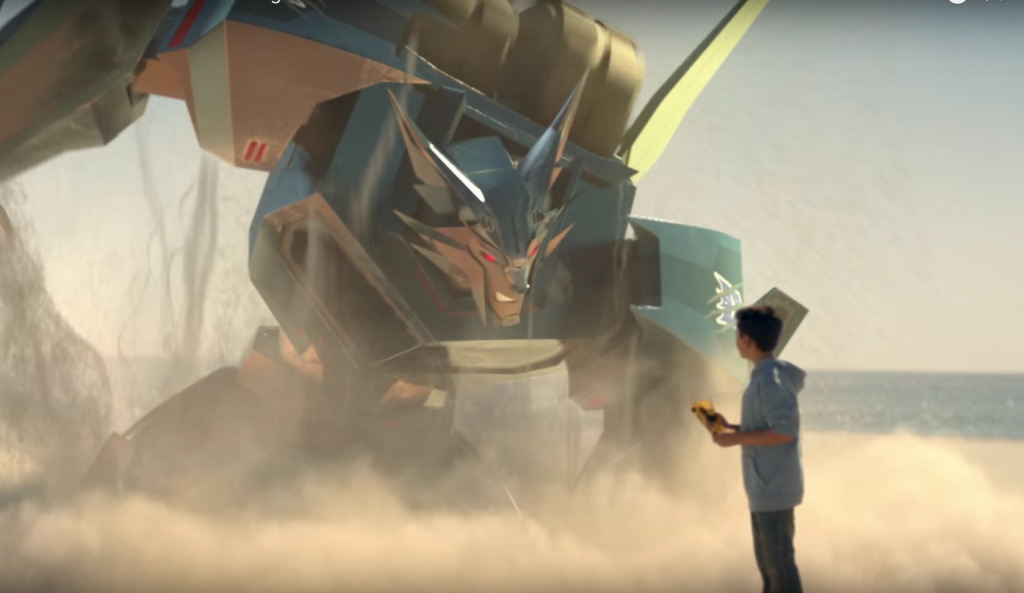 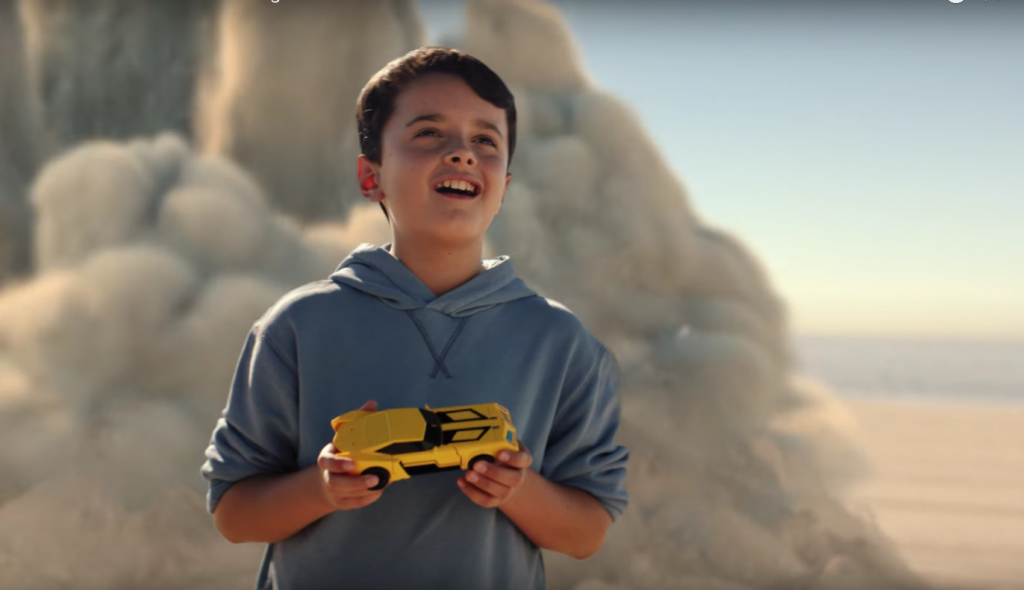