In this heartwarming spot for Zaxby’s restaurants, we see several children get their wishes through cleverly planned transitions. In addition to the transitions, we added glowing particle effects to seal the effect.

I went on set as visual effects supervisor and consulted with the director on the best way to achieve the seamless transition effects. He wanted them to be tastefully done, not with over-the top glows or flares or anything. Originally it was decided to just let the transition speak for itself without any particles, but when the client saw our particle effects and how it added rather than took away from the story, they kept the particles in the spot.

A couple of the transitions were tricky, because it involved two moving live action plates whose motion didn’t exactly match. I was able to stabilize both plates and push in a little bit, and used elements wiping in the foreground to mask the transition. 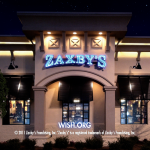 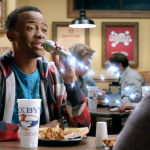 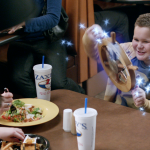 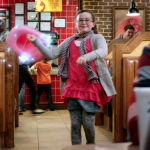 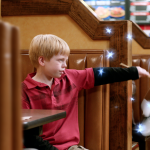 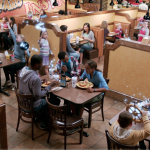 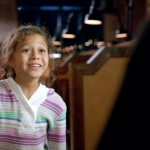